Following on from the 2012 Epicentre album SUPERNOVA comes AFTERSHOCKS - a comprehensive collection of remixed Epicentre tracks from several producers, including rare remixes from the Epicentre archive and brand new interpretations for 2015.

As well as Epicentre delivering brand new alternative mixes, other producers featuring on this collection include the likes of:

It is part of 20/20 - the celebration of 20 years of Epicentre material, which also sees the release of several other projects.

Aftershocks was released on Wednesday 21st October and is now available from all of the usual online stores as well as through the EPICENTRE MUSIC STORE. 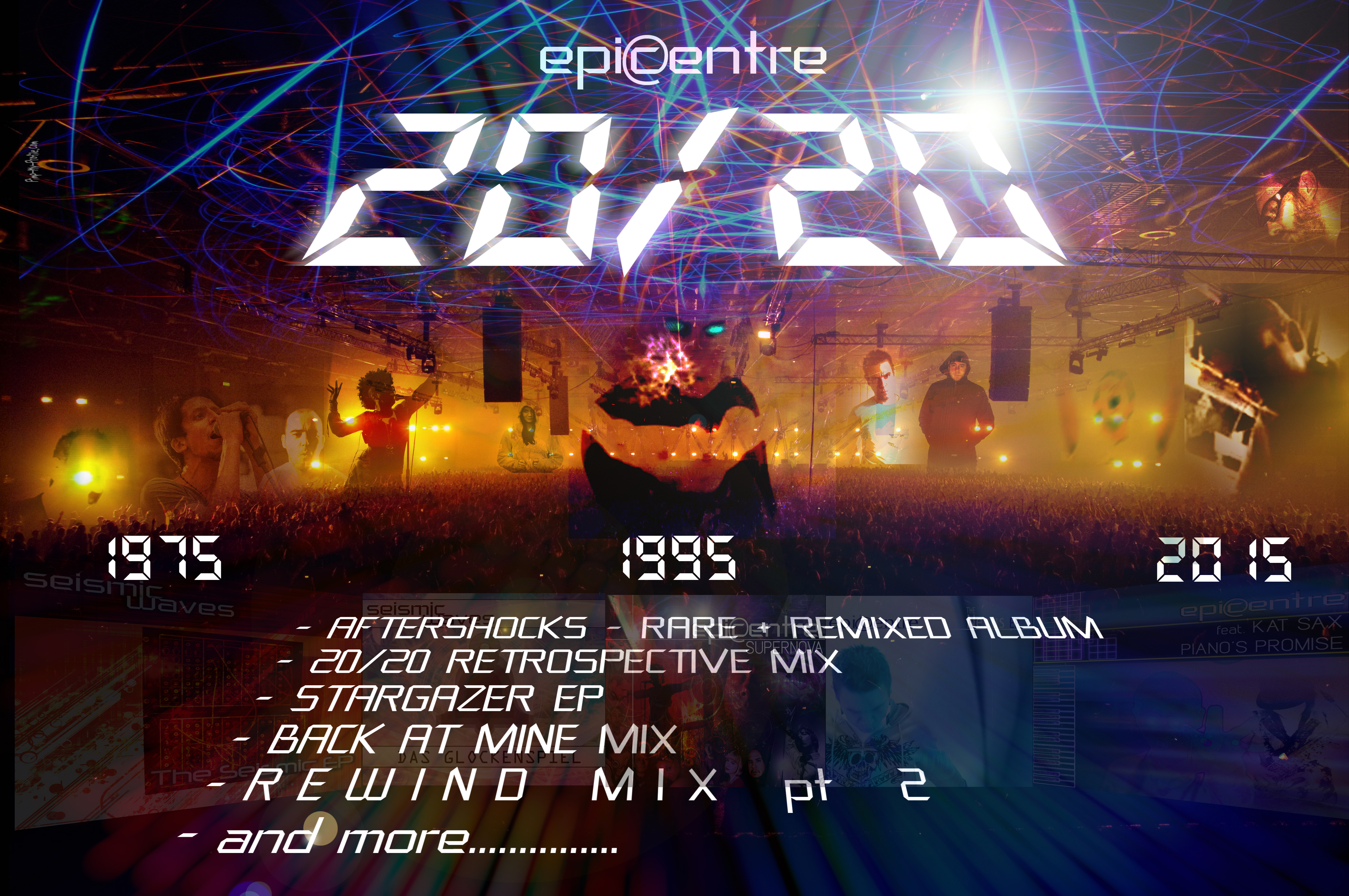 It's a story of going back to release something new, so it's only fitting that it's released on this date... 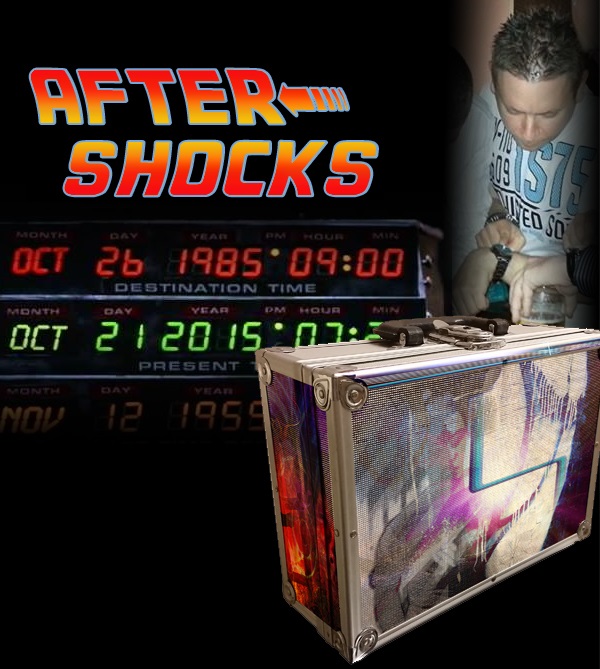